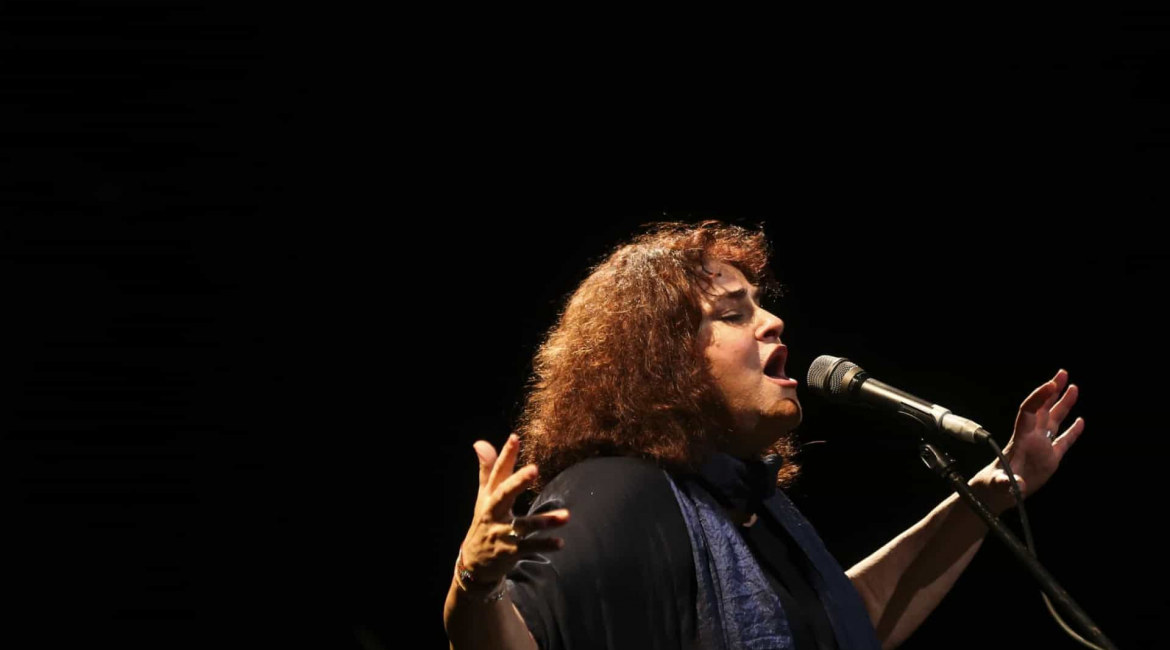 Amélia Muge respected and prolific contemporary Portuguese songwriter and songwriter. Camané, Ana Moura, Mísia, Pedro Moutinho or the Gaiteiros de Lisboa are just some of the artists for whom she has composed.

Several distinctions have already been awarded to his recording and poetic work and the intercultural aspect of his work has given rise to a series of collaborations with musicians from different countries, the most recent being Greece with the wonderful CD and concert project Periplus, considered by the newspaper Expresso – Album of the Year (2012), one of the Albums of the Year for the renowned English magazine Folk Roots Magazine.

The digital activation plan had as main objective the promotion and activation of digital channels by Amélia Muge and promote the launch of her new album.

Increased proximity and interaction with the digital community (Commitment)

Activate digital channels, in a totally organic way, with regular communication and interaction with your fans for the launch of your new album.

It is possible to verify the growth, soon after the start of the proposed communication plan (mid-February 2022). The data represents a growth 30-40 listeners a day for 268 daily listeners. In six months of plan, obtained 39972 listeners on the Amelia Muge channel. The Amélia Muge Channel went from 1385 followers to 1724, a gained 339 followers.

The interaction on Instagram was fantastic. The creation of Instagram was one of the tools proposed at the beginning of the plan and very successful according to the defined metrics.

For the duration of the 6-month plan, the account grew from 0 followers to 551 followers. A total of 34 mentions in the news feed, 30 publications were made.

Were reached 2447 accounts organically and 963 visits were made to the instagram profile.

About the impact on facebook, we obtained a growth on the page of 9,4 thousand % for a total range of 15 708 people.

On Youtube, it got 5200 views on the videos uploaded to the new channel, with a total of 162 hours of views watched and over 116 new subscribers. 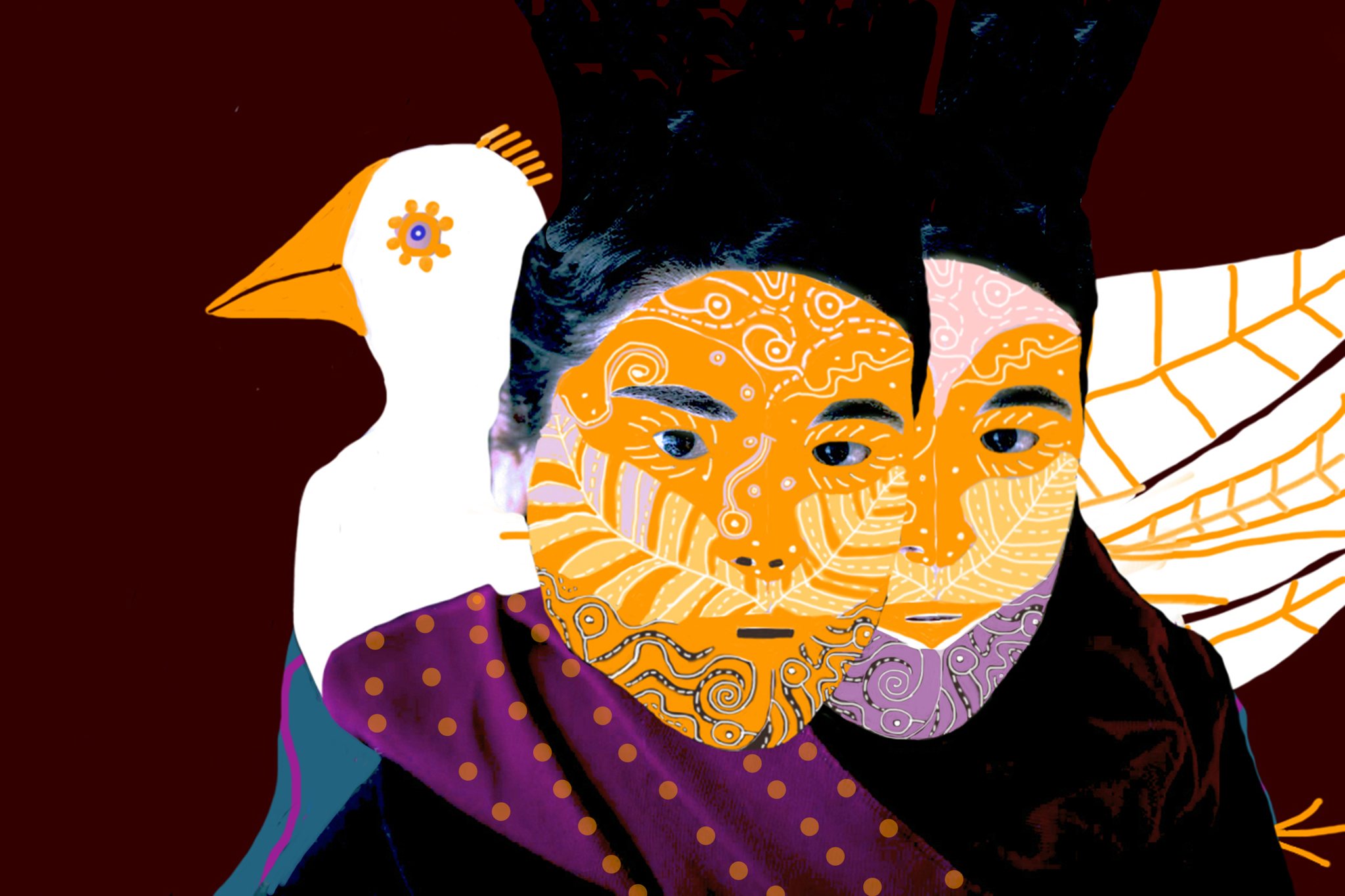 Objectives proposed were materialized short/medium term. Increase in Notoriety in digital, community growth existing and new album sales. The release of the new album was a success with 100% of the records sold. 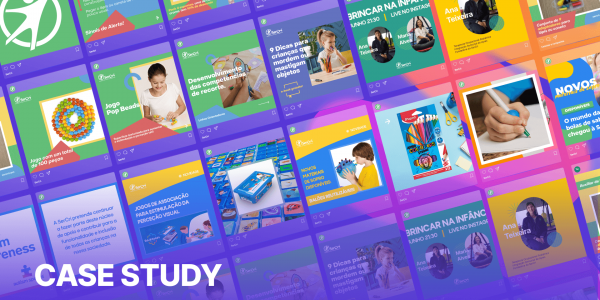 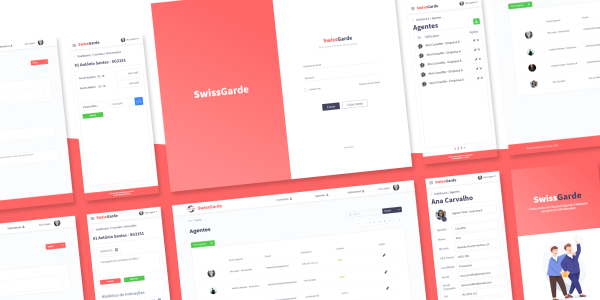 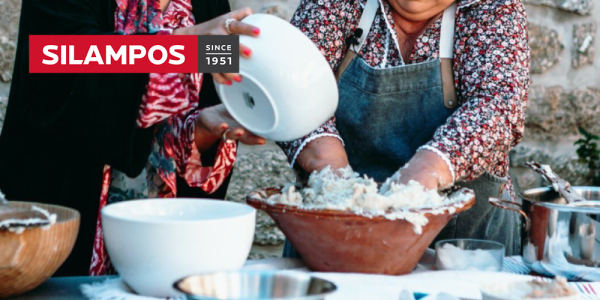 How to plan for disaster recovery and avoid a slow system 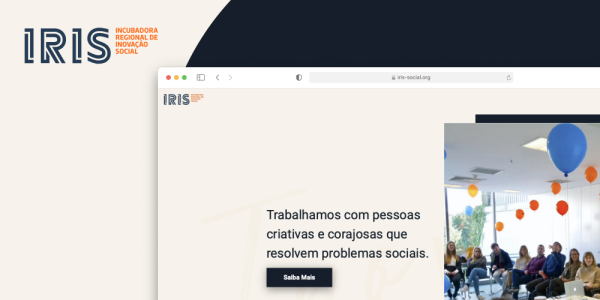 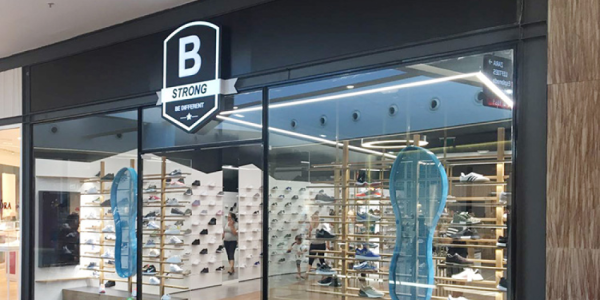 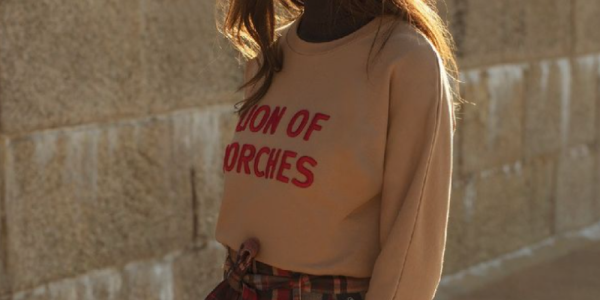 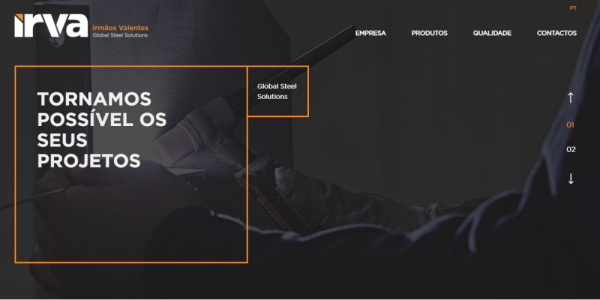 VAT | A Cohesive and Successful Partnership