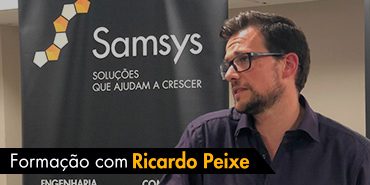 Leading teams can be seen as an innate skill, and we all know people where we identify this characteristic, but for them or for ordinary mortals, learning tools and strategies that help us to be better leaders is essential… or just to review or systematize knowledge that was acquired empirically.
(and when I say leaders that can even mean “simply” leaders of ourselves)

At Samsys, many years ago, Ruben and Samuel realized that in order for us to maintain a growth path that would allow us to be in the market for more than 21 years, as we are, and continue to add value to their customers, as I believe we have, they could only do that by delegating much of their day-to-day operational work to the rest of the Samsys team.

I would say that we are now in year eight or nine of this big change and I have the privilege of being part of the team that, with its individual characteristics, tries to bring their energy and dynamism to their teams, in my case the development team.

It is in this perspective of continuous improvement and the importance of these social skills that, similarly to previous years, this year we have some training provided to us by Samsys. Some for the entire team, such as the training with Paulo Moreira on Emotional Intelligence, or with Alexandre Monteiro on Micro Expressions, others aimed at the leadership team, such as the one we had recently in Vigo with Ricardo Peixe.

And I think it's important to highlight the way Ricardo managed to create a connection, I think, with all of us. Not only for its dynamics in the training (very cute and at the same time effective the way it included some notes of illusionism that, in addition to creating a moment of relaxation, reinforced the point that was being worked on) but also in the rest of the interaction we had with him in the almost three days we were together (morning run included).

We addressed several topics and carried out several exercises, which also helped to strengthen the team spirit among all the leaders. Even so, I would highlight the FAST model and the “pace and lead” concept.

The FAST model is just that, a model, and we start by analyzing together what it is for and how it should be used. Namely that it serves to help simplify a (more complex) reality and thus support decision-making but which, with this simplification, could, if used in an absolute way, lead us to ignore the gray areas, which always arise, when we put reality in our “black and white” model.

This is then a model to help identify what a person's dominant "energy" is, like other models such as the enneagram.
The goal is, by identifying this energy, we can find better ways to communicate with that person (and communicating is a two-way process, listening and talking) and in this process help them become their best version.

FAST then corresponds to the different types of people identified in this model: Fun, Action, Strategy and Team; being certain that no one is 100% in just one quadrant, nor does he stay all his life or even all day only in one quadrant.

Once the person's profile has been identified (and that being said, it is clear that it is an over-simplification) we move on to the phase of trying to align our approach with what the other person is more receptive to welcoming. And this is where the “pace and lead” approach can come in.

What this concept conveys to us is that, typically, it will be more advantageous, in an approach with another person, to position ourselves in a state similar to theirs, accompany them (pace) and then, if that is the objective, try to lead them. la (lead) to the point we intend.

An example that Ricardo mentioned and I found very interesting was the approach to a complaint, in a scenario where a customer enters a store already visibly angry asking to deal with his problem. It's different to have a hyper-calm person who says to you "take it easy... you want to explain to me what your problem is", or to have someone who energetically addresses the client and says something like "I understand your situation, you can come next door to see how I can help you”.

I could list many other lessons I learned from these two and a half days, but above all I would once again highlight the professionalism and even companionship of Ricardo Peixe, as well as the vision of Ruben and Samuel in continuing to provide us with this type of learning. 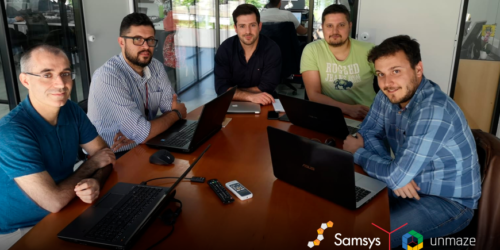 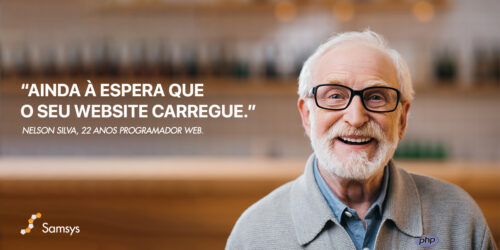 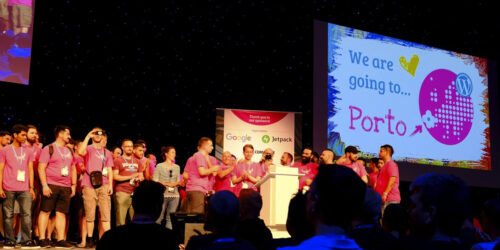