Samsys is among the 100 Best Companies to Work For 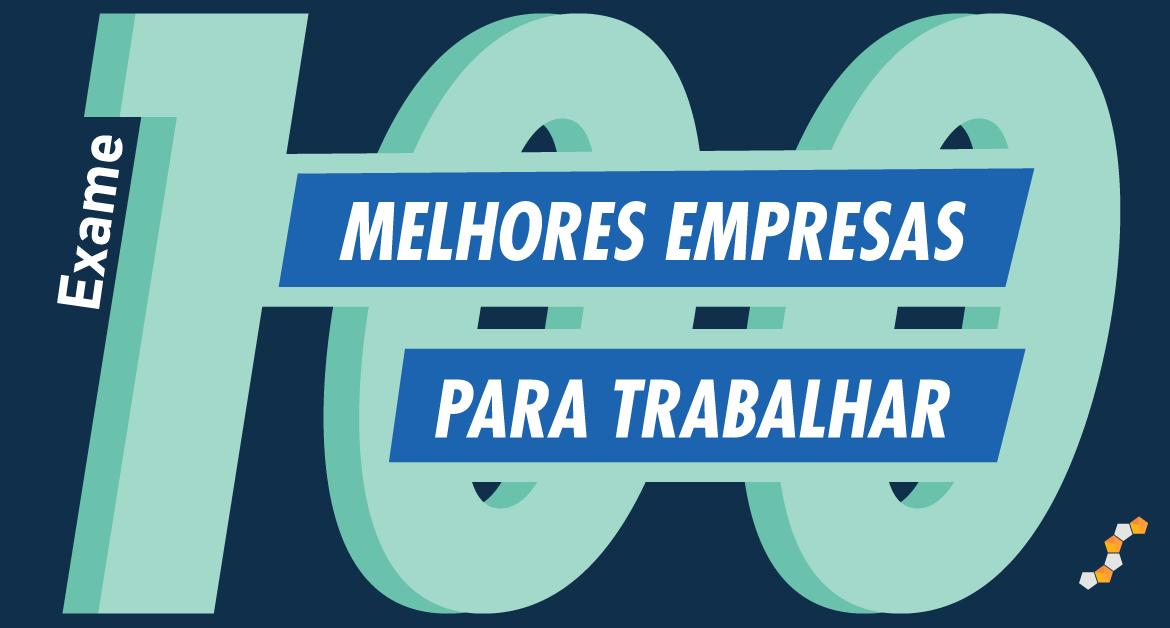 The happiness that works

One more year in which Samsys is in the top 100 of the Best Companies to Work For.

The history of innovation of the great digital companies, such as Google, Microsoft or Amazon, begins to be written in the dusty confines of a garage of any ordinary house. However, the case of samsys is different: he was born in the bedroom of two brothers, Ruben and Samuel Soares, in his parents' house, which did not have its own garage.

It was the year 1997, when the brothers chose to take the values ​​of home to a place that they would also call home.

With 58 workers, 720 square meters, it had a turnover of 3,4 million euros in 2017. The figures from the consultancy specializing in the information and communication technologies sector, based in Ermesinde, help to draw a happy portrait of a company that assumed the purpose of do good. For Ruben and Samuel Soares, the focus is not on extracting work from the collaborator, but on contributing to the happiness of the holistic being that is the human being. Concerned about being part of the engine of genuine well-being, administrators, who work with computers, do not see the team as a brain machine.

"A team of superheroes, which overcomes limits and bets on sustainability“, that's how they describe it, and the capital S highlighted on the wall is more than just a representation of the brand, it's also an allusion to the supermen and superwomen who have adopted the Samsys approach in their lives. 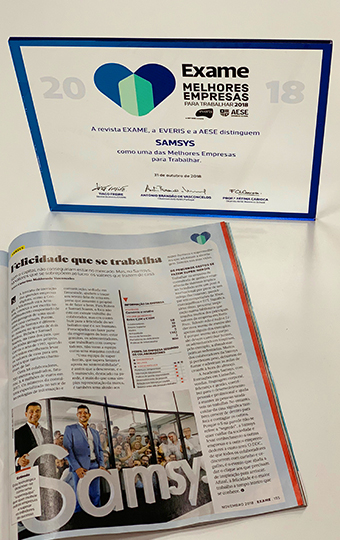 Working at a management consulting and systems engineering company means being gifted with a a post-it motivation from a colleague on a daily basis, participating in Xbox, table football and mountain biking competitions. It also means looking for inspiration in a library that archives many of the company's core values ​​in book form: Focus, Talent is not everything and a Leader with a Master Mind are just some of the examples.

And because a healthy mind and a healthy body must go together, managers inspire, by example, to abandon sedentary practices. Many of Samsys employees have already lost weight, given up smoking and joined crossfit lunchtime classes.

The Samsys Academy, with training in Linkedin, sales, body language, leadership and management, contributes to personal and professional development and helps keep people healthy at work. However, taking care of the home also means growing from the inside out and infecting others. Because the S on the wall does not refer to “secret”, Samsys wants to take care of society and bring knowledge to other companies and other entrepreneurs at zero cost. The DDC, which all collaborators talk about with affection and pride, is an event that helps to give the click to those who need inspiration to take risks.

After all, happiness is the biggest full-time job known.

See the article on Exam Magazine 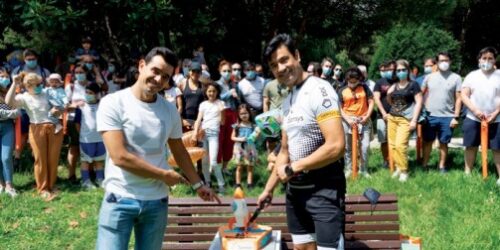 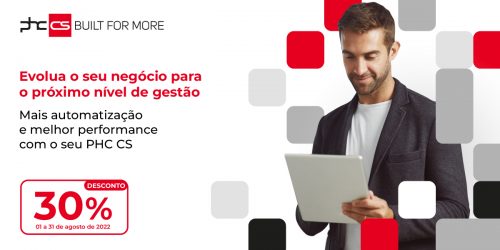 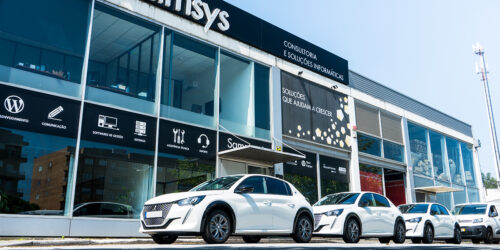 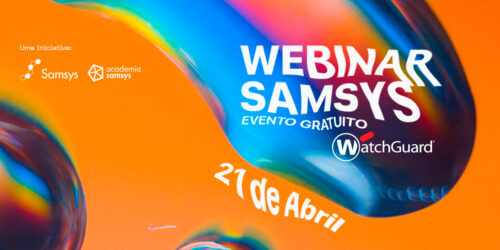 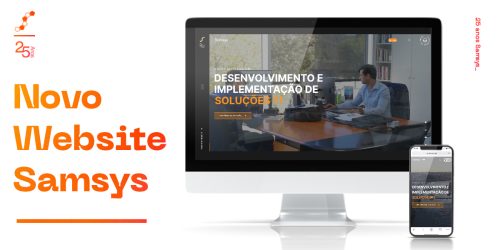 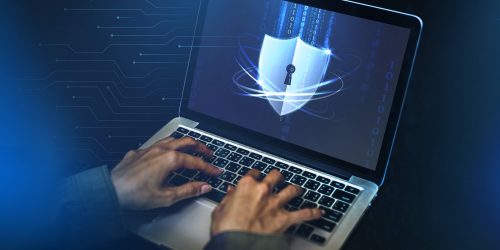 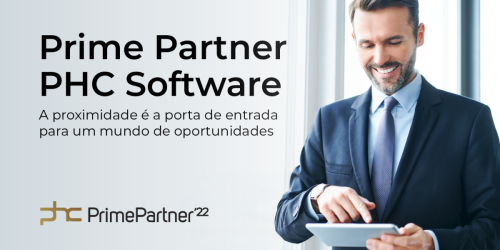 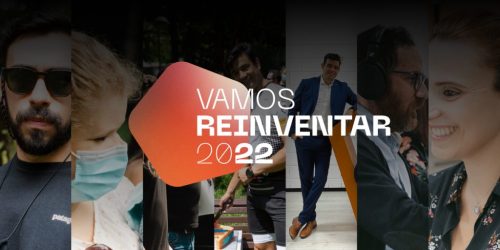 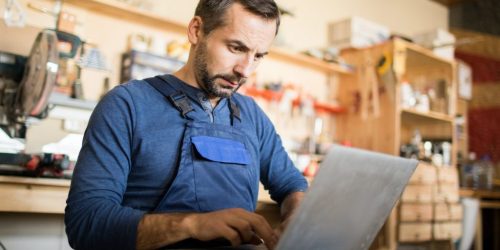 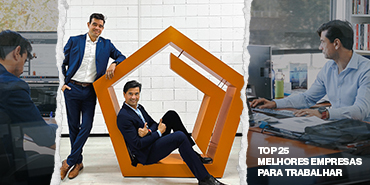